Top 20 most beautiful castles in the World 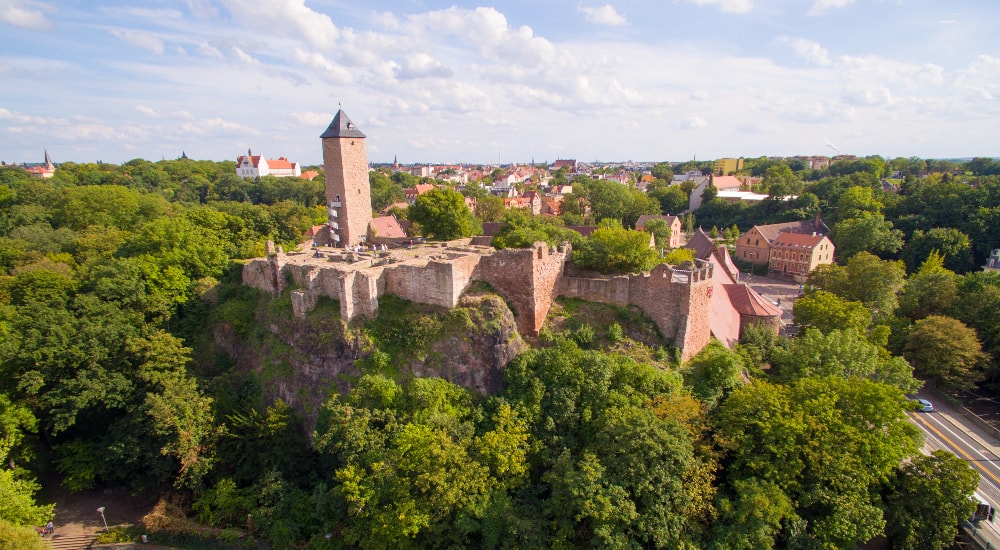 Giebichenstein Castle was a Burgward in the 9th century, and it later became a royal residence of Otto I, Holy Roman Emperor, who gave it to the Archbishopric of Magdeburg which he had established in 968.
Giebichenstein Castle became the principal residence of the Archbishopric of Magdeburg, which it remained until the archbishops moved into the newly built Moritzburg Castle in 1503.